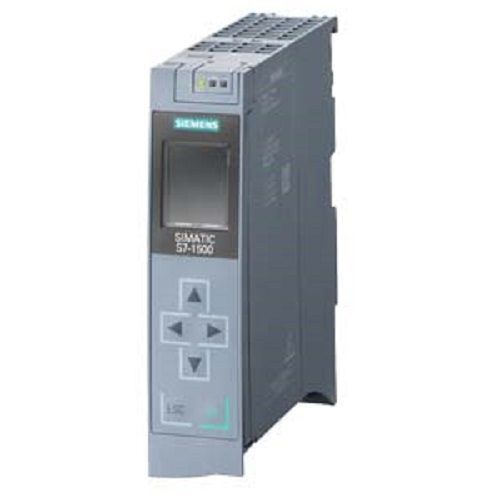 CPU 1511C-1 PN
<< Previous
Send Inquiry
Product Code : CPU 1511C-1 PN
Brand Name : Siemens
Price And Quantity
Product Description
6ES7511-1CK01-0AB0: 6ES75111CK010AB0 - CPU 1511C-1 PN, 175 KB Prog, 1 MB Data,
The CPU 1511C-1 PN is the entry-level CPU for applications with medium requirements for processing speed and speed of response in discrete production technology.
The CPU 1511C-1 PN has 5 analog inputs via which analog process signals, such as pressure or temperature, can be acquired. Of these, four inputs can be used for current or voltage measurement and one input for resistance measurement.
The analog outputs integrated directly on the CPU convert a 16-bit digital value into a current or a voltage and output this to the process. They are suitable for controlling proportional valves, for example.
By means of the 16 integrated digital inputs, 24 V DC signals from plant the can be recorded directly on the controller.
The 16 integrated digital outputs switch 24 V DC voltages and thus transfer internal signals from the controller to the plant.
The integrated counters offer the possibility of recording signals as fast as 100 kHz and evaluating the counter status or the current speed directly in the controller without the need for additional modules. The speed can be output as a frequency or period, or as a user-normalized speed.
The motion control functions of the CPU can use the counters as an actual position value and the analog outputs as a setpoint speed output. The 4 to 100 kHz outputs can be used to:
Directly control stepper motors, Output frequencies or via the PWM function:
Directly control valves or Digitally transmit analog signals,
In addition, the CPU offers comprehensive control functionalities via easy-to-configure blocks as well as the ability to connect drives via standardized PLC-open blocks.
The CPU 1511C-1 PN can be used as a PROFINET IO controller or as distributed intelligence (PROFINET I-Device). The integrated PROFINET IO IRT interface is designed as a 2-port switch so that a linear topology can be set up in the system.
Trade Information 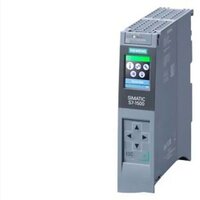 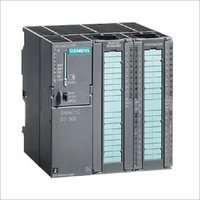 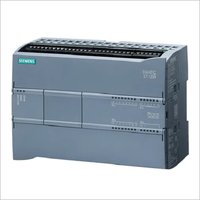 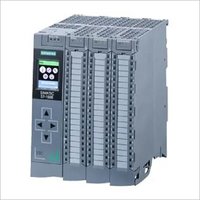 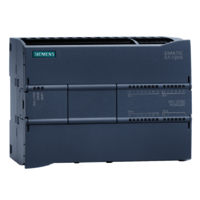 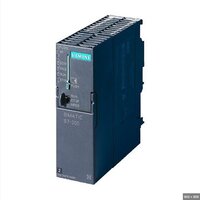